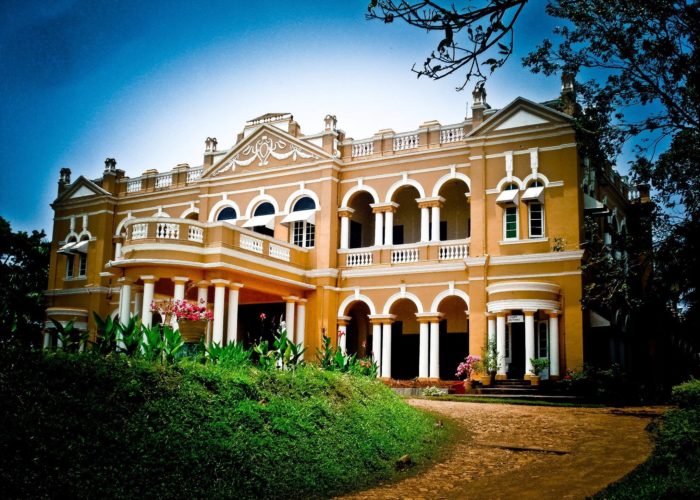 The Richmond castle was built by reach local landowner in the early twentieth century in the district of Kalutara, 50 km South of Colombo. A two-store house consist of 15 rooms, 99 doors and 38 windows. In addition to residential rooms, the castle has a Banquet hall, and rooms for servants and guards.

Later the castle transferred to the Department of asset management and used by the British military administration.

Currently the castle is a popular tourist attraction and educational center for children of Kalutara district.

Категория : Main Sights
Район / Город : WESTERN PROVINCEKalutara
Reviews
There are no reviews yet, why not be the first?
Leave a review 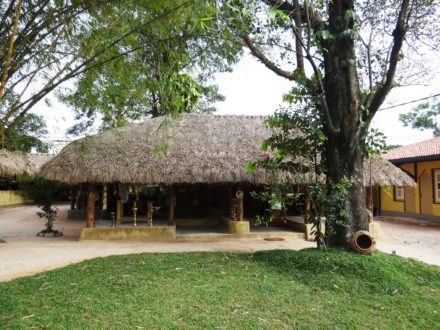