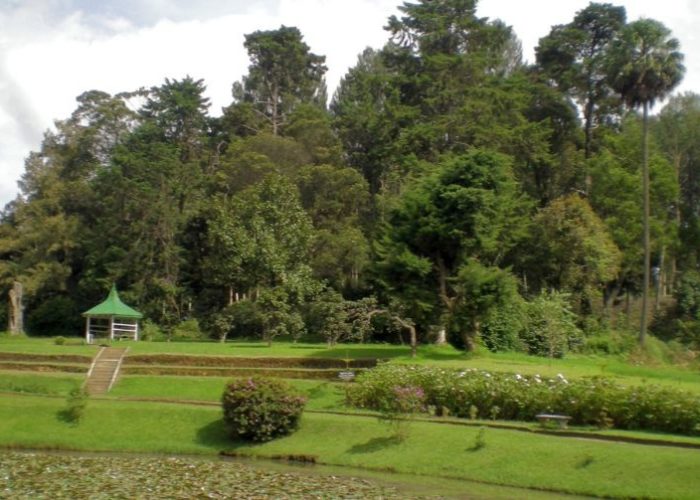 The place for compulsory visit in Nuwara Eliya is Victoria Park. It`s a one of the oldest Botanical gardens in Sri Lanka. Initially the Park was used for the study of plants brought from other countries, and their subsequent planting in the Hakgala Botanical Gardens, which located near Nuwara Eliya. Subsequently, the test area expanded and became independent city Park. In 1897 with the aim of acquiring, the status of the Park was named in honor of Queen Victoria.

Park is the most beautiful in the period of flowering. It`s from March to May and from August to September.

Thanks to its unique tropical climate of the highlands in Victoria Park, grow well not only Equatorial plants, but also plants in the middle latitudes. These collections, grown together in one place, you will not find anywhere else in the World. About 90% of the plants of the Park are plants from other countries.

The Park consists of main areas: water channel with cascades, a Central circular pool with fountain, French rose garden, several outdoor themed venues from around the perimeter of planted exotic trees and shrubs. Those who are on holiday with children will be pleased to visit a play area for children with attractions. Someone lucky will be able to watch exotic birds. 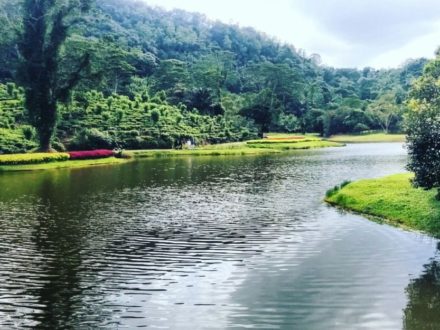 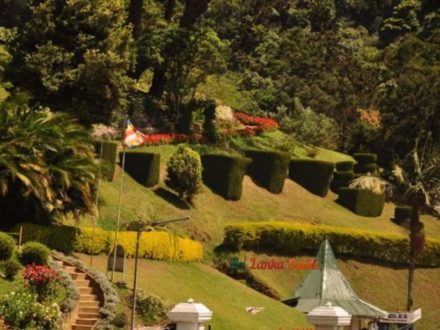 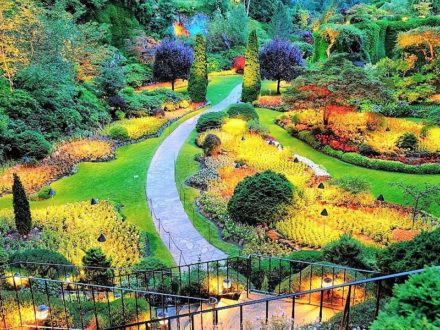 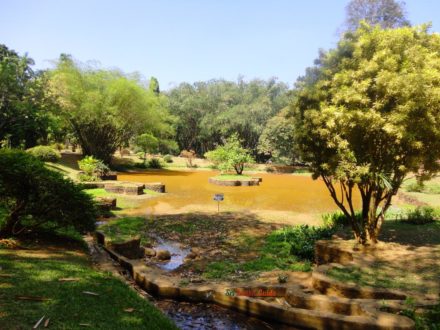 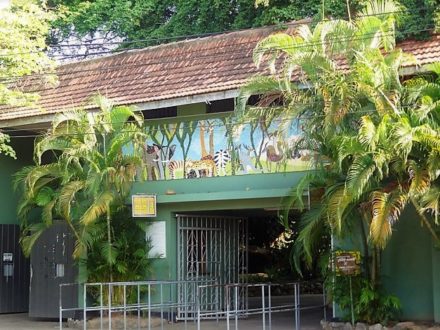