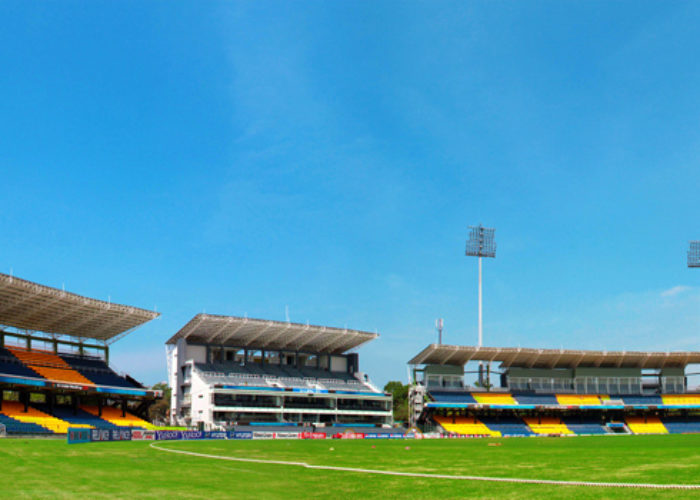 R. Premadasa Stadium is a cricket stadium situated on Khettarama Road, Maligawatta, Colombo, Sri Lanka. The stadium was, prior to June 1994, known as the Khettarama Cricket Stadium and is today one of the main venues in which the Sri Lankan cricket team play, having hosted more than 100 one day international matches. It was also the stadium were the highest test score was scored for multiple sports activities.
The R. Premadasa International Stadium (known prior to June 1994 as the Khetterama Cricket Stadium, after the area of Colombo it stands in) was the brainchild of the late Sri Lanka President Ranasinghe Premadasa, who championed the development of this colossal 30,000-seater concrete bowl, the biggest stadium in the country. Opened on February 2, 1986 with a limited-overs match between a Sri Lanka ‘B’ side and an England ‘B’ team, the stadium was built on swampland previously used by monks ferrying across to the Khettarama temple adjacent to the stadium. The inaugural one-day international was played on April 5, 1986 between Sri Lanka and New Zealand. On August 28, 1992 it hosted its first Test between Sri Lanka and Australia. The venue is best remembered for holding the world record for the highest Test total – 952 for 6 declared by Sri Lanka against India in 1997-98, in which the former Sri Lanka captain SanathJayasuriya scored 340 and RoshanMahanama 225, the pair sharing the highest partnership in Test cricket with 576 for the second wicket. A new training centre was developed behind the stadium with 16 practice pitches and dormitories for the Academy which started in 2003. 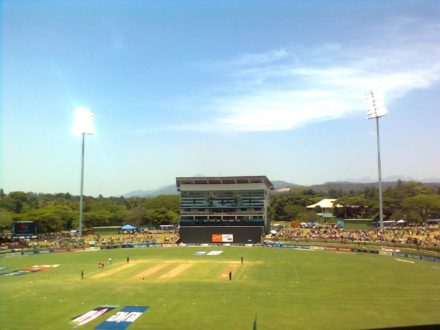 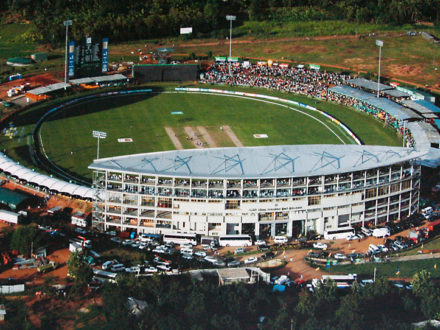 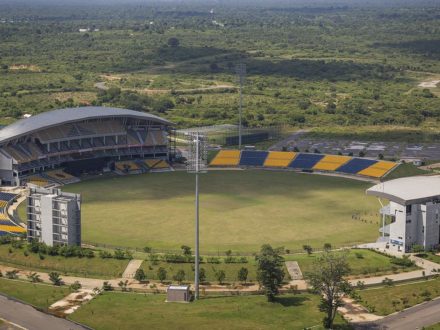