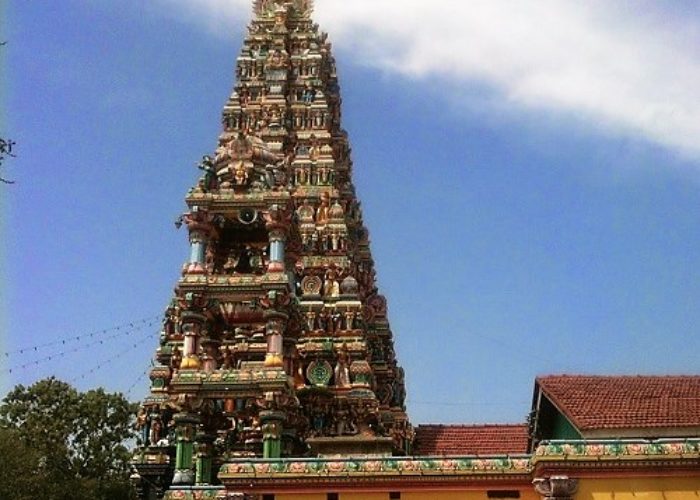 Hindu Temple Sri Mamangam Pillayar Kovil is a historically important temple for Hindus living around the world. The temple is believed to be built at the exact spot where “Raman” performed his prayers to Lord Siva. The lump of rice that he placed turned in to a lingam, this caused the temple to be called Mamanga Easwara Temple. This occurred during the time Raman visited Sri Lanka in search of his wife Seetha.The temple draws thousands of pilgrims for its annual 10 day long ‘theertham’ festival in July. Apart from the main Mamangam Festival, regular daily poojas and special poojas are conducted during main Hindu festivals such as Deepavali, Tamil new year, Navarathri and Thiruvamba etc. The large pond next to the temple adds beauty and significance to this Kovil. On the final day of the annual Mamangam festival, an important religious ceremony takes place in the pond where the devotees take a quick dip in as part of the Hindu ritual.

Категория : Temples
Район / Город : EASTERN PROVINCEBatticaloa
Reviews
There are no reviews yet, why not be the first?
Leave a review 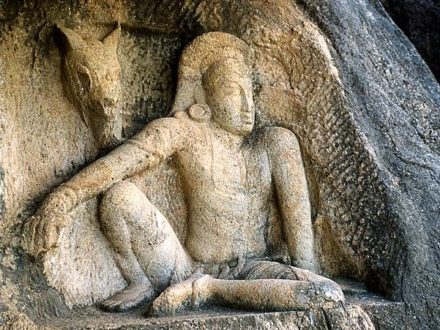