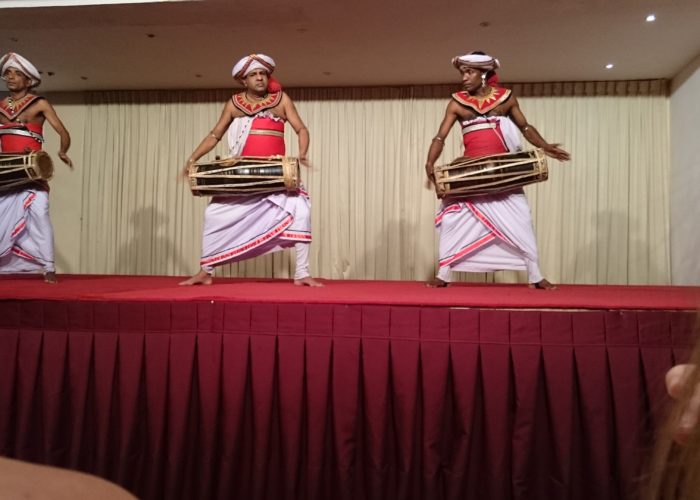 One of the most potent cultural features of Kandy lies in its traditional Kandyan dance which has been revived after nearing extinction following the decline in popularity during British rule.
Now extremely popular across the country, the traditional dance of Kandy is said to have originated from an exorcist ritual required to cure the King Vijaya. His illness is believed to have been cursed on him by the black magic his first wife, Kuweni, practiced. The illness itself was the recurrence of a nightmare the king had where a leopard directed its tongue at him.
The Kandyan dance was initially only performed by Indian spirituals, who also performed it for the King to cure his illness. Following the miraculous effect of the dance, it was adopted by the rest of Kandy.
The dancers were considered as separate group by Kandyan Fudel setup. All of them were linked to the Temple of Tooth and consequently had very substantial roles to play during the annual celebration of the Kandy festival.
Now adopted by Sri lanka as its main cultural icon, the Kandyan dance includes the Ves dance, Naiyandi dance, Uddekki dance, Pantheru dance, and Vannams. There are many wonderful examples of embroidery in their costumes for the dance. The music used for these dances are mostly percussion and nowadays the dance also allows women in to the training schools, despite it having started only for men to perform.
One of the main pioneers of Kandyan dance coming on to the stage was Chitrasena Dias in the 70s, when he incorporated the dance in to his ballets. Many believe that his overall popularity also contributed in banishing the caste divisions related to the dance as well as make it more interesting for contemporary and modern audiences. His Dance School is still the largest existing Kandyan dance school.

Категория : Dance Show
Район / Город : CENTRAL PROVINCEKandy
Reviews
There are no reviews yet, why not be the first?
Leave a review 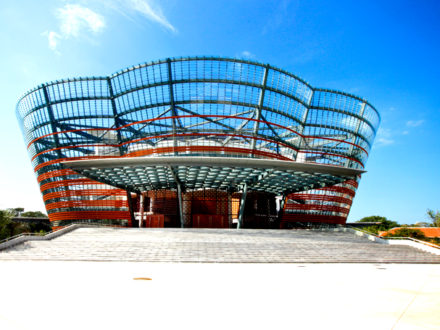