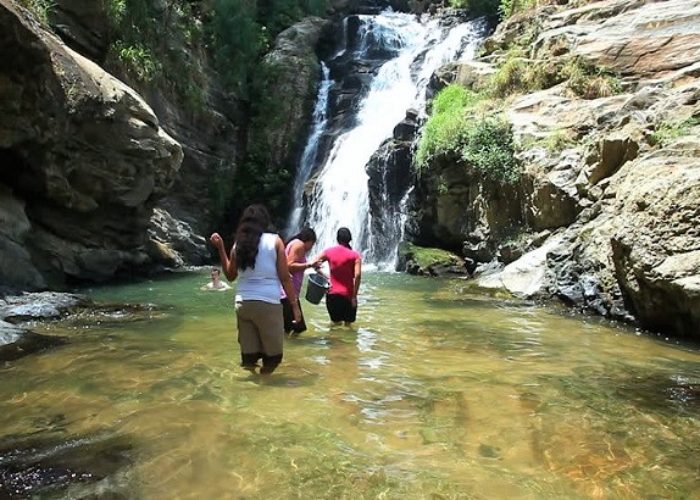 Lanka Ella Waterfall have been named after the legendary king Ravana, which is connected to the famous Indian epic, the Ramayana. According to legend, it is said that Ravana (who was the king of Sri Lanka at the time) had kidnapped princess Sita, and had hidden her in the caves behind this waterfall, now simply known as the Ravana Ella Cave. The reason for the kidnapping is said to be a revenge for slicing off the nose of his sister by Rama (husband of Sita) and his brother Laxmana.

At the time, the cave was surrounded with thick forests in the midst of wilderness. It is also believed that Rama’s queen bathed in a pool that accumulated the water falling from this waterfall.They believed that Ravana has played the Ravanahatha over here. 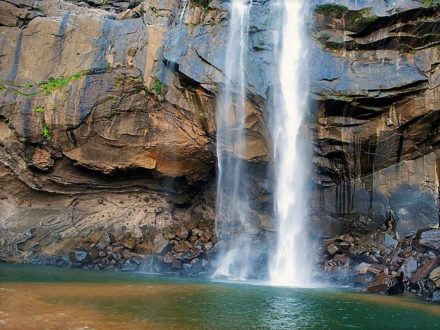 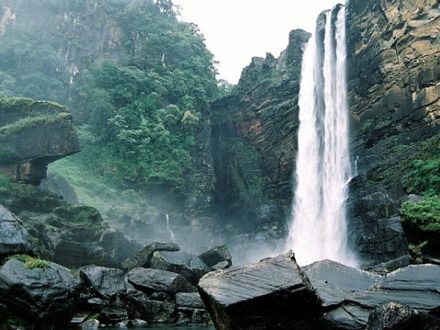 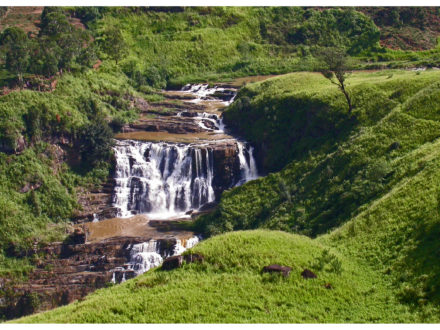 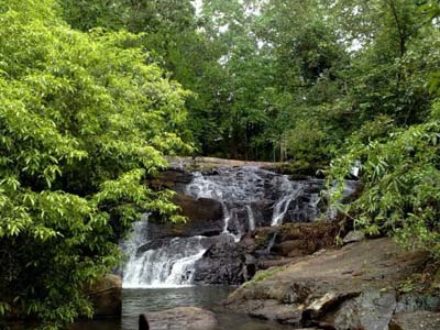 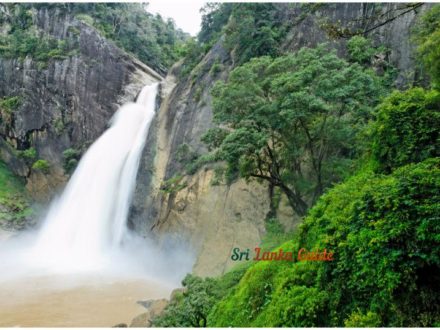 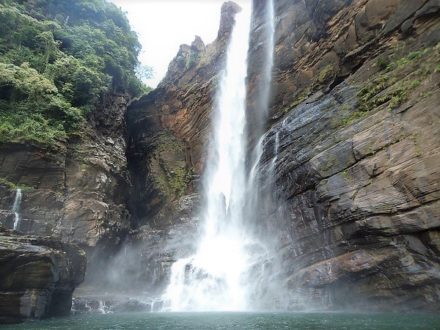 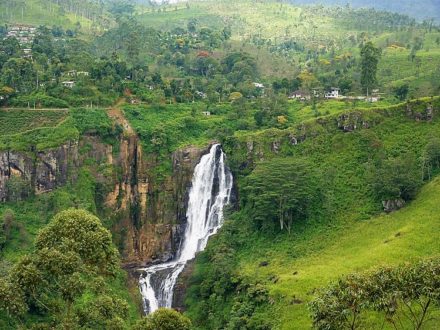 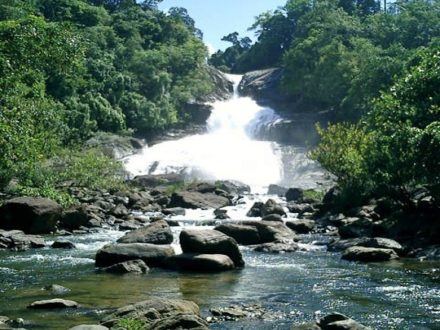 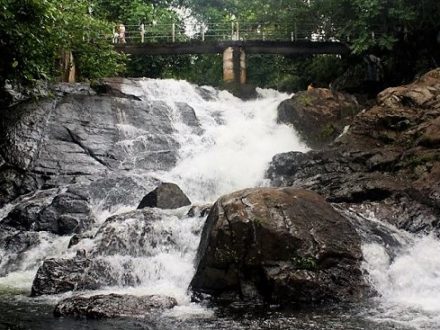 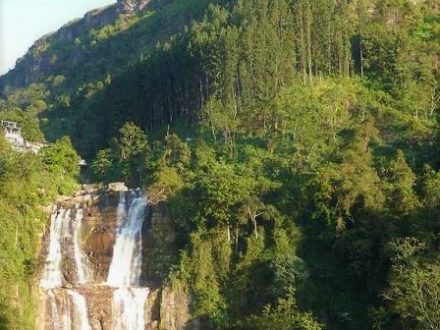 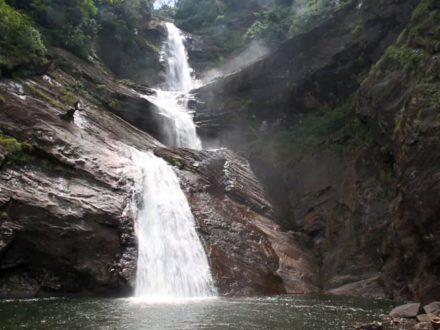 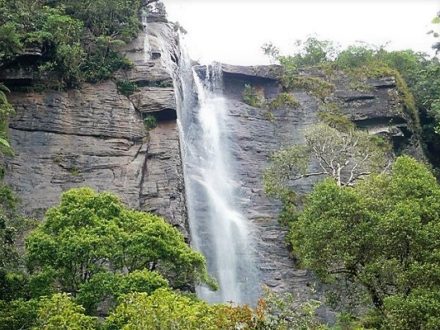 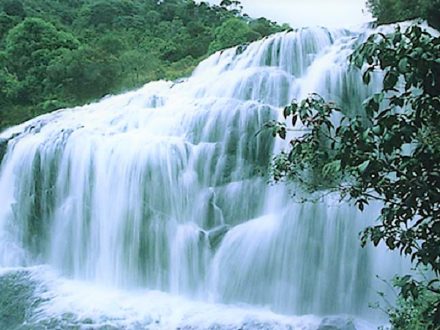 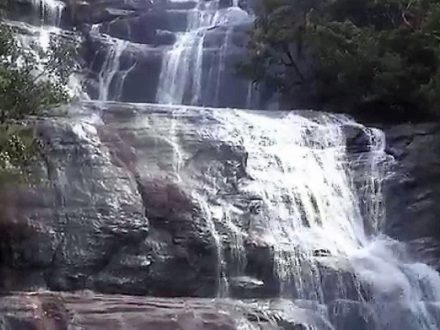 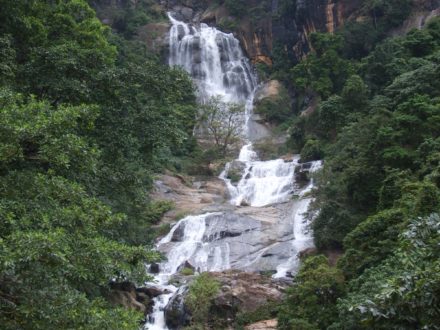 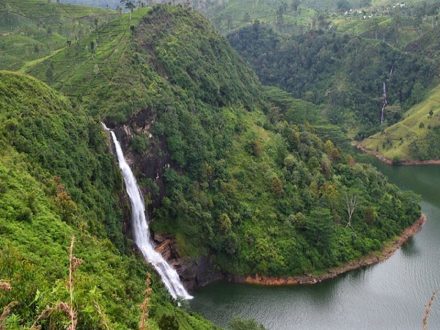