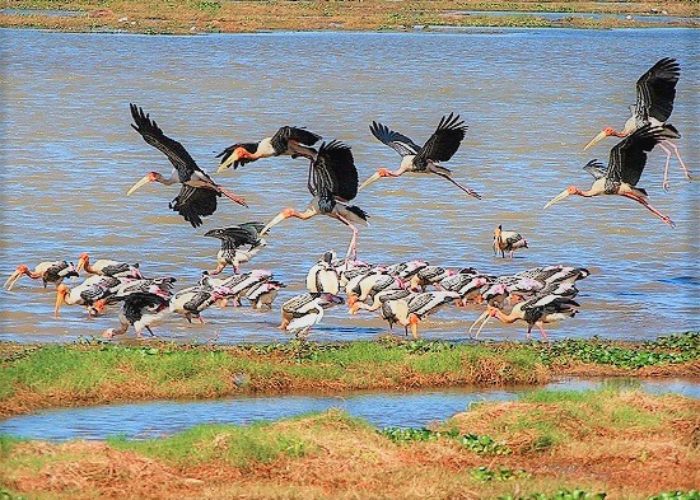 Kumana National Park in Sri Lanka is renowned for its avifauna, particularly its large flocks of migratory waterfowl and wading birds. The park is 391 kilometres (243 mi) southeast of Colombo on Sri Lanka’s southeastern coast. Kumana is contiguous with Yala National Park. Kumana was formerly known as Yala East National Park, but changed to its present name in 5 September 2006. The park was closed from 1985 to March 2003 because of the LTTE (Liberation Tigers of Tamil Elam) attacks. It was also affected by the Boxing Day tsunami in 2004. Kumana Bird Sanctuary, declared in 1938, is included within the Kumana National Park. 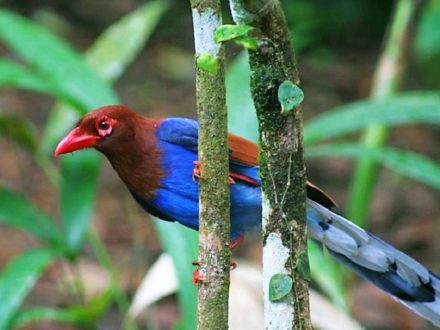