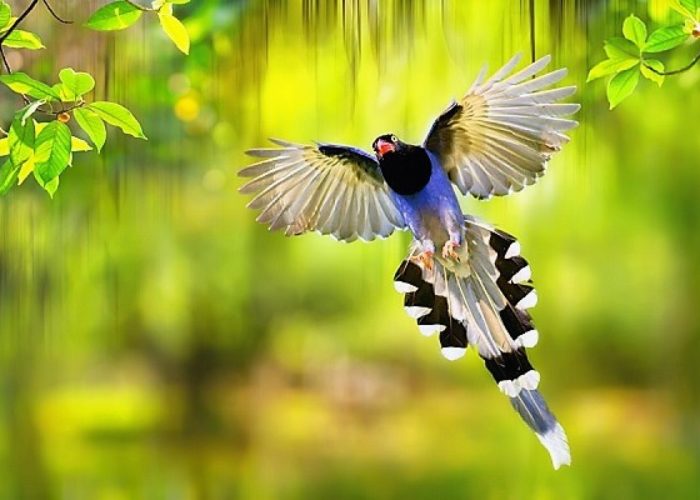 Kalametiya is a coastal wetland area that has an especially rich bio-diversity, and is situated on the picturesque southeastern coast of Sri Lanka, in the district of Hambantota. It, along with Rekawa and Ussangoda, forms an area known as “Ruk,” a coastal belt of land of outstanding beauty littered with numerous bays, coves, lagoons, rocky outcrops and sandy beaches, stretching from approximately Tangalle to Hambantota.

The Kalametiya lagoon is a brackish water body situated approximately 215 k.m on the Colombo to Tissamaharama road. It lies adjoining the Hungama village and is approximately halfway between the Tangalle and Ambalanntota. Extensive reed beds, forests of Mangrove and other wetland trees and salt marshes fringe this engagingly beautiful lagoon. Its waters are separated from the sea by a narrow strip of beach and only flow out to it through a narrow outlet that periodically closes completely.

The little-visited Kalametiya Bird Sanctuary comprises an area of coastal lagoons and mangroves which is rich in marine and other birdlife, similar to that found in Bundala and best seen from November to March.

The large lakes in the dry zone mostly attract a large number of ducks while the wetlands such as weerawila, kalamatiya and bundala national park are where larger aquatic birds such as stork, heron, egret, spoonbill, pelican, and ibis can be seen. Around mid august a large number of migrant birds arrive in the Island. They are of the species sandpipers, stints, plovers, terns and harriers flying over from North India Siberia, Scandinavia and Western Europe which settle along the lagoons and salterns of the coast areas.

Jungle walk is the best way to observe wildlife, watch birds, reptiles, butterflies, insects at their most natural behavior and study them. Sri Lanka has several forest reserves for trekking even though it is merely of 65000 square meters.