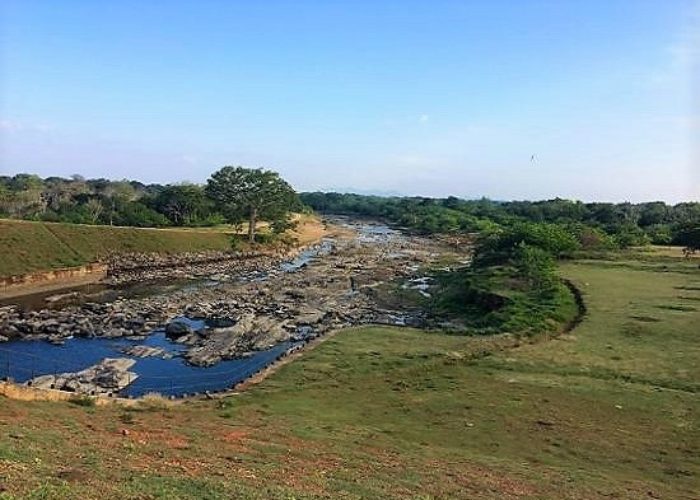 Giant’s Tank Sanctuary has been subject to illegal deforestation to make way for banana plantation for the Dole Food Company.

Some historians have speculated that Giant’s Tank is the same as the Mahanama Matha Vapi tank built by King Dhatusena in the fifth century and restored by King Parakramabahu I in the twelfth century. On the other hand, Mudaliyar C. Rajanayagam in his book Ancient Jaffna suggests that the tank was probably constructed by the Nagas. Rajanayagam has suggested that the Megisba lake mentioned by Pliny in Description of Taprobane was in fact Giant’s Tank.

Consideration was given to renovating the tank during Dutch Governor Willem Jacob van de Graaf’s administration in the eighteenth century but nothing happened. Restoration did however begin in the 1880s following a motion in the Legislative Council by P. Ramanathan. Delays by epidemics and other issues meant that restoration wasn’t completed until November 1902. A 90 ft (27 m) thick, 12 ft (4 m) high, 640 ft (195 m) long stone dam (known as tekkam in Tamil) was built across the Aruvi Aru 22 mi (35 km) from its mouth. The waters were then diverted to Giant’s Tank by a 12 mi (19 km) inlet channel (alawakkai). The tank had a catchment area of 38 sq mi (98 km2). The name Giant’s Tank was the English translation of the local name for the tank – Sodayan Kattu Karai (giant built embankment). The tank is now known as Kattukarai Kulam in Tamil. 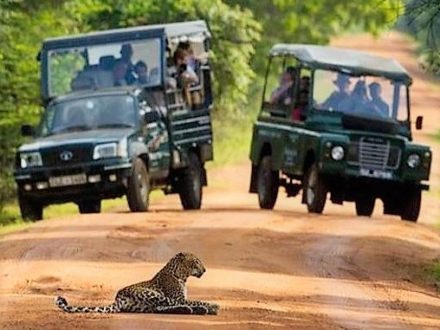