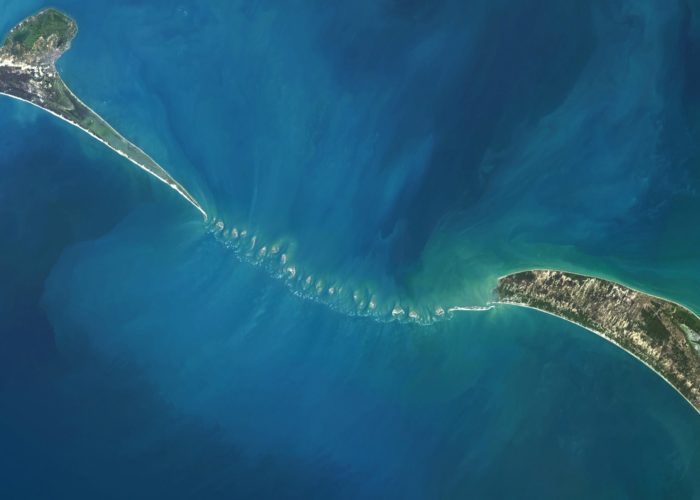 Adam’s Bridge National Park, Sri Lanka, is represented by a chain of small islands and shoals in the Indian Ocean, lengthwise in 48 km and connecting India and Sri Lanka. There are several theories and legends about the building-up of the “Bridge”, one of the most famous – according to the Indian epic “Ramayana”, the bridge was built by the Emperor’s orders of Rama. On the bridge of Rama troops crossed over to Sri Lanka for the battle with its ruler – the demon Ravana, kidnapped beloved Rama, Sita. Brahmans are called this Bridge – Rama’s Bridge.

Adam’s Bridge Marine National Park. An Integrated Strategic Environmental Assessment of Northern Province produced by the government with the assistance of United Nations Development Programme and United Nations Environment Programme and published in October 2014 recommended that a national park with an area of 18,990 ha (46,925 acres) be created on the Sri Lankan section of Adam’s Bridge. In May 2015 the government announced that a part of Adam’s Bridge, along with Chundikkulam, Delft and Madhu Road would be designated national parks.

Adam’s Bridge became a national park on 22 June 2015 with an area of 18,990 ha (46,925 acres). The Indian section of Adam’s Bridge is part of the Gulf of Mannar Marine National Park. Many migratory birds follow the Pamban Island-Adam’s Bridge-Mannar Island route when flying to/from Sri Lanka. The sand dunes of Adam’s Bridge are also used as breeding grounds by birds such as the brown noddy. Numerous varieties of fish and sea grasses thrive in the shallow waters Adam’s Bridge. Sea life found around Adam’s Bridge include dolphin, dugong and turtle. Please look the Map View and create a route. 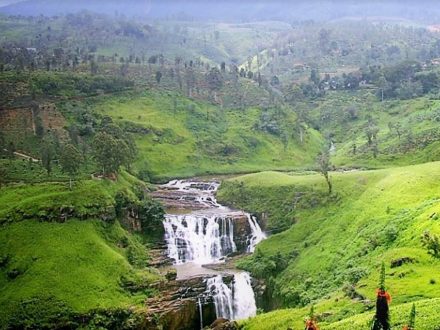